admin Posted in Holiday — No Comments ↓

Valentine’s Day dates back centuries, and began as a day to honor Christian saints and martyrs, although it seems that there was no specific one Saint Valentine, as there are many historical saints with this named that impacted societies around the world. Today it is a holiday filled with love and usually involves lots of flowers, chocolate and romantic dates here in the U.S. But like any holiday, Valentine’s Day has had many traditions associated with it throughout time.

{1} Heart On Your Sleeve: This Christian holiday turned into a more romantic one starting back in the Middle Ages. It is said that during this time period, men would wear a small heart pinned to their sleeve with their beloved’s name on it while they were courting them, beginning the traditional saying of “wearing your heart on your sleeve.”

{2} Pool Of Love: Also established in the Middle Ages and carried on for many years was the practice of drawing names. Young women in the community would all put their names into a sort of bucket or pool, and whichever man drew their name would become their Valentine. This led to marriage for some!

{3} Sweet Dreams, England: A few hundred years ago, young women and girls would spend the night before Valentine’s Day pinning five bay leaves to their pillows in hopes of seeing their future husband in their dreams.

{4} Lost In Translation: Valentine’s Day is celebrated in many countries across the world. In America, it is traditional for the men to give romantic gifts, like chocolate, to women. When this tradition was first introduced in Japan in the 1950′s, there was a mistake in the translation, leading everyone to believe that the women gave the gifts. Now every Valentine’s Day, in Japan, woman give gifts chocolate to a man!

This blog is also posted online at Democrat & Chronicle’s herRochester section! You can read it here. 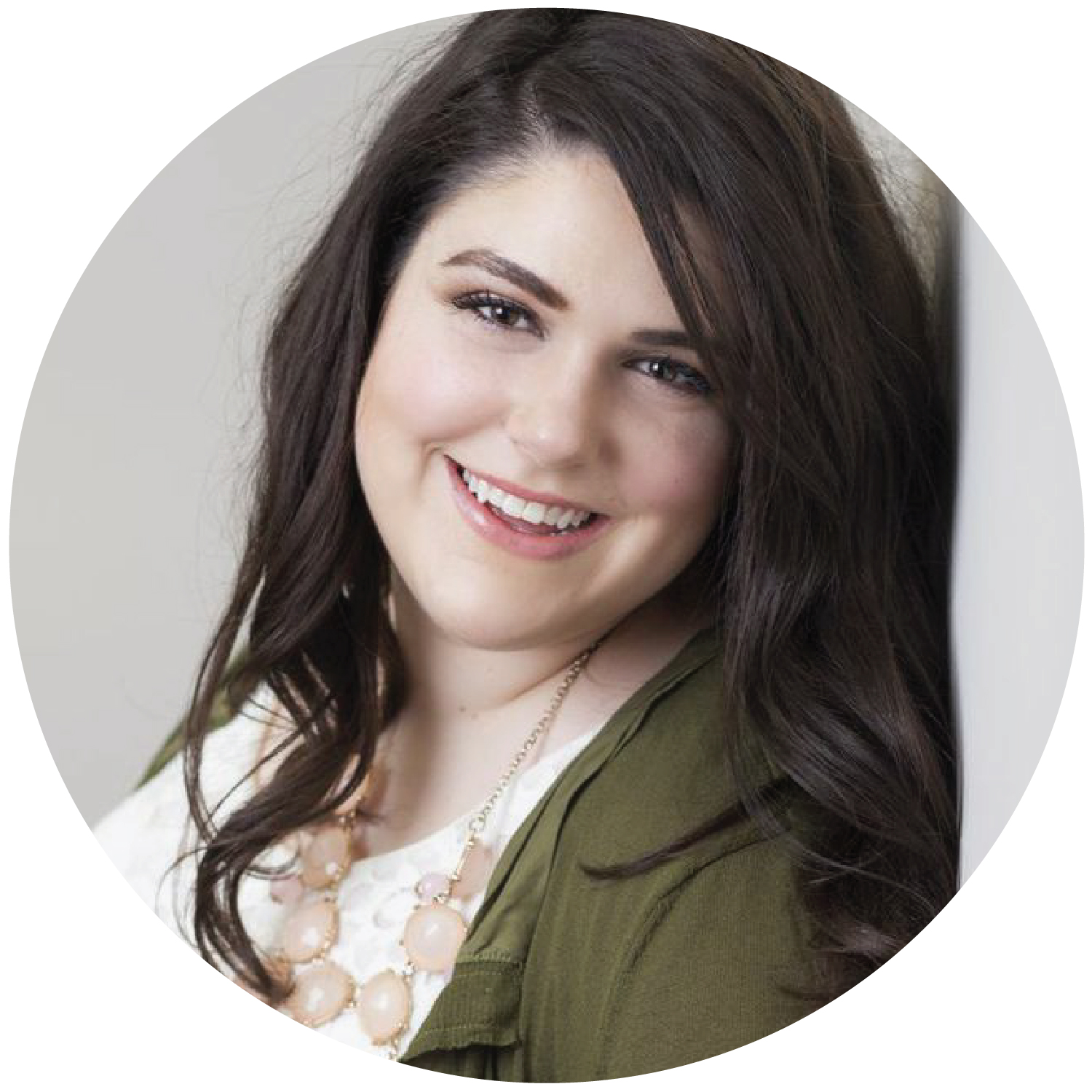 Hello there and welcome to the Pauleenanne Design Blog! My name is Pauleen Vacca and I am the owner of Pauleenanne Design. Along with my fabulous team, we put together this lifestyle blog for your reading pleasure. Read more about us here.